Ben Simmons has lost over $19 million during 2021-22 NBA season in fines and if he doesn’t come back to play for the Philadelphia 76ers or if he doesn’t play for another team, he could lose an additional $12 million dollars.

Simmons is also upset that the 76ers are continuing to fine him even though he raised he had mental health issue that’s why he’s not coming back to play but if it’s not working, they’ll still be able to fine him.

Simmons has yet to make a public comment about the situation but we’ll wait until the entire story unfolds. 76ers fans, do let us know what you think in the comments section below. 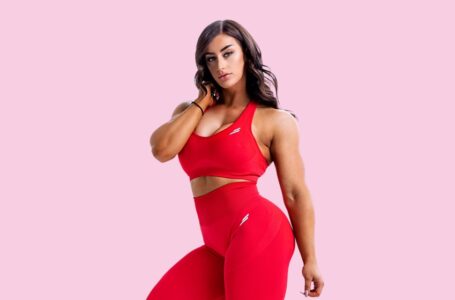