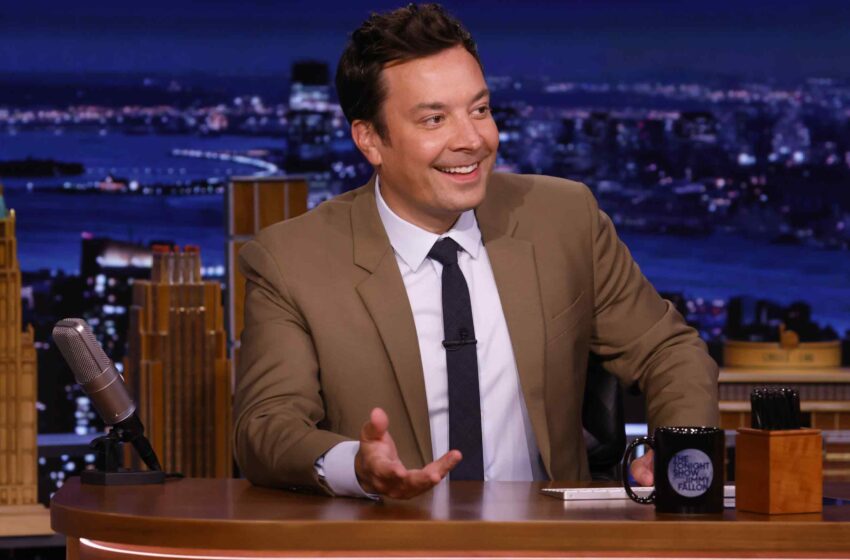 What Movie Starred The Current Host of The Tonight Show

What Is the Name of The Island on Which Hellboy 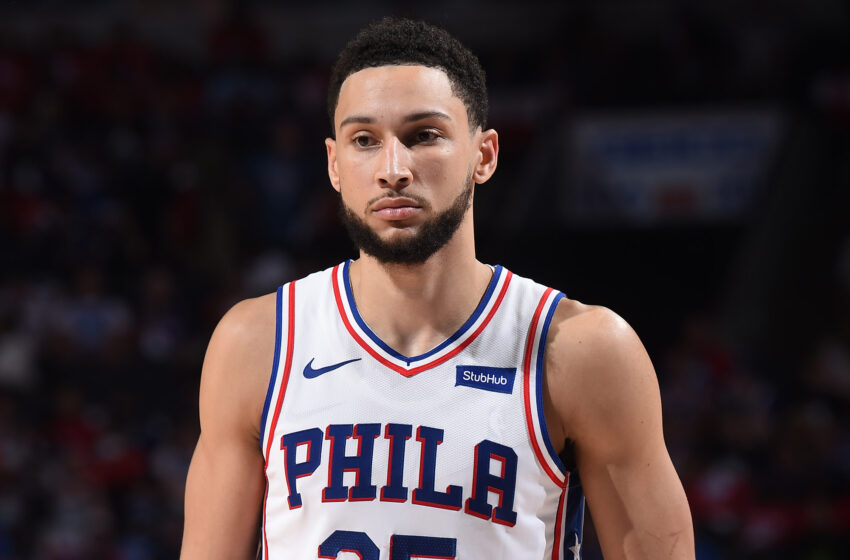 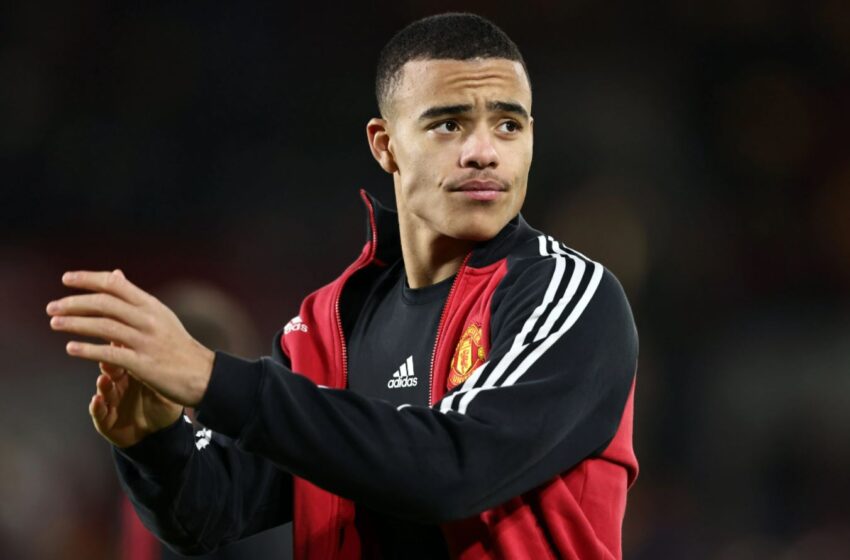 Manchester United’s Mason Greenwood was arrested on suspicion of rape and sexual assault on Sunday January 30th, 2022. He was detained on suspicion of rape and assault and was suspended from playing or training with this club following the weekend’s allegations. The accusations were made by Harriet Robson who was his partner at the time […]Read More 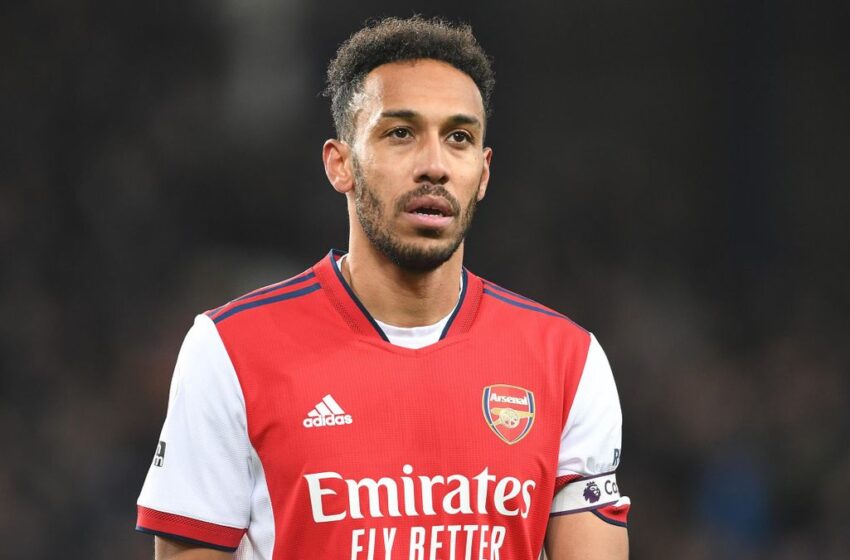 Pierre-Emerick Aubameyang has left Arsenal to join Barcelona. The deal is finally done and completed as it has been a complicated negotiation. Aubameyang was in Barcelona since early morning he arrived at the airport then the two clubs were trying to find a way till arsenal during the afternoon told Barcelona they were not interested […]Read More 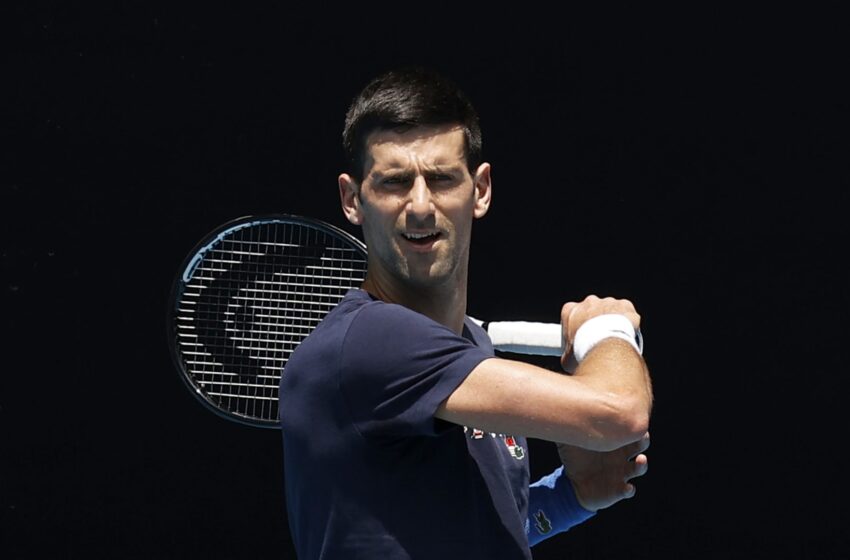 Novak djokovic is expected to finally learn whether he can stay and compete in the australian open or be deported and banned from australia for three years. the unvaccinated tennis star’s fate is now in the hand of three federal judges. Although detained but not defeated; novak djokovic spent saturday under guard preparing for a […]Read More